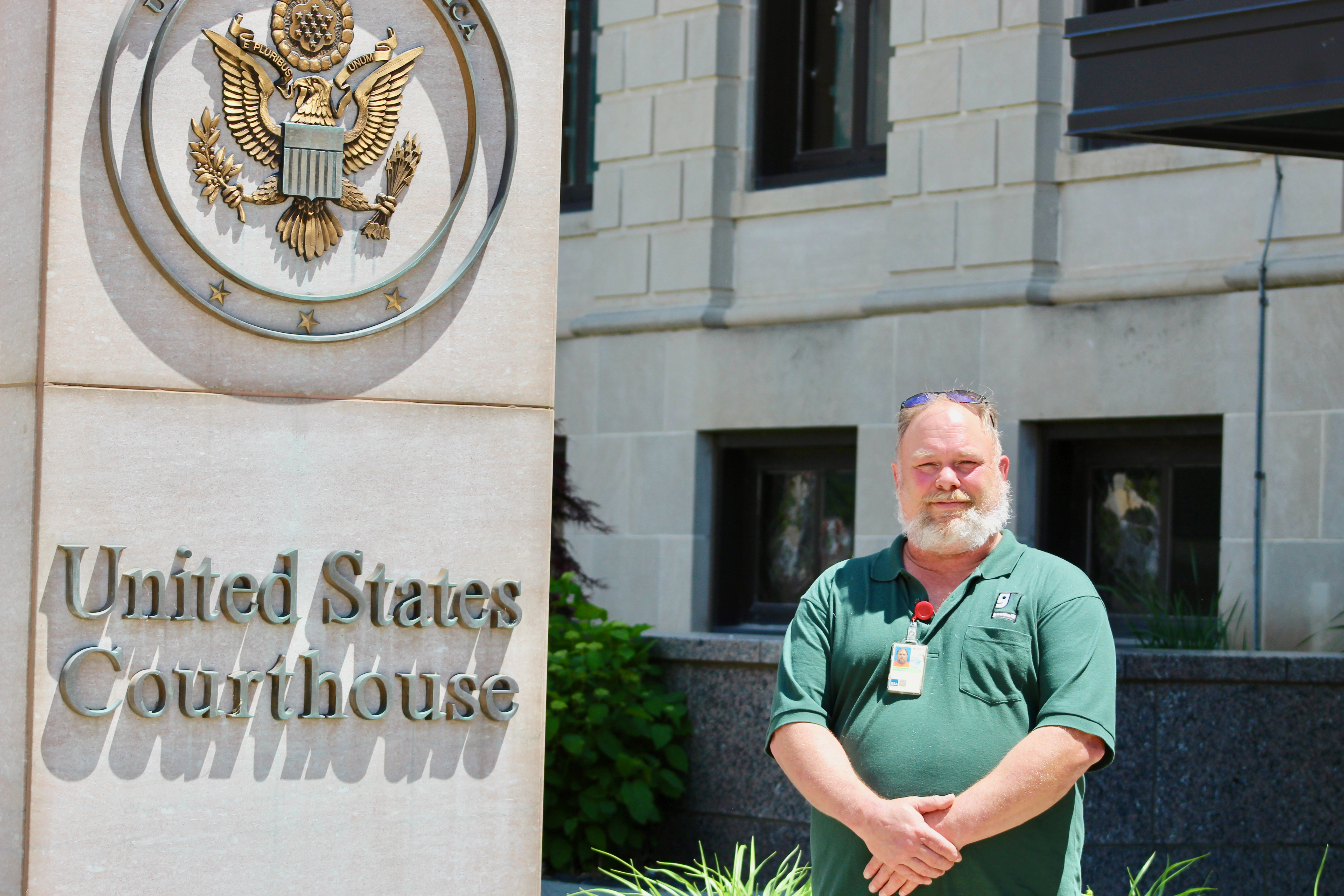 Since 2007, Rick Christensen has used his talents to empower those with disabilities who work for Goodwill Solutions. Currently managing 16 employees with significant disabilities, Rick encourages his team while fulfilling government contracts granted through the AbilityOne program.

The AbilityOne program allows nonprofits, such as Goodwill Solutions, to obtain government contracts. The program uses the purchasing power of the Federal Government to buy products and services from participating nonprofit agencies that train and employ workers with disabilities. AbilityOne providers deliver the same level of service and value to the government agencies they serve as traditional suppliers. However, 75% or more of the direct labor to fulfill the contract is provided by people with significant disabilities.

Rick’s team manages all of the tasks required in the government contracts, despite having a team made up of different abilities. In fact, no matter what someone’s disability is, Rick values everyone on his team and knows that they are capable of doing a good job. He shared, “Each person on my team I get to know well and I get to know what their strengths and weaknesses are. I tailor their job so I know they will succeed. For example, I had one gentleman that would come in once every two weeks and wasn’t able to remember his job duties due to schizophrenia. I started by having him clean bathrooms, but I had to show him each time what to do. So I moved him over to the Federal Building and created a route for him where his job was vacuuming hallways and we never had another issue again. Sometimes you’d have to tell him what floor he was on, but he succeeded and was happy.” Another example shared by Rick was of a team member with COPD. “His condition means he has to stop every so often for breathing treatments, but we work around that. He’s one of my best workers.”

Elaborating on working with a staff full of people with disabilities, Rick shares “They are all great. I have to force them to take vacations because they enjoy the job so much.”

Rick also explains that the leadership and management style needs to be different when managing a team with different abilities. “I’ve always told them there’s no right way to do things as long as we get to the same endpoint. A lot of managers will come in and say ‘you’ve got to do it this way’ but that doesn’t always work for people with disabilities.” He continued sharing that some of his team members don’t have support systems back home, so he is there for them in and out of the office. From helping get their taxes done to assisting with obtaining their stimulus check, Rick knows that he needs to be a resource for his team.

Empowering those with barriers to employment, such as mental and physical disabilities, is Goodwill of Central Iowa’s mission. Our organization and team knows that everyone has a valued role in our community. People just need to be given the chance. From our job coaching service to hiring people for our own open positions, we remain dedicated to empowering those in our communities.

“Most people think that people with disabilities can’t accomplish certain things. But they can accomplish anything they want.”

When asked what he has learned over the years working for Goodwill, Rick had a few lessons and stories to share. “Most people think that people with disabilities can’t accomplish certain things. But they can accomplish anything they want. You may need to show them what to do but they’ll accomplish it. It’s the greatest thing in the world because they’re so happy. That’s the best part of this job – when my team succeeds. So I try to set them up to succeed. Even if they do something wrong, I always point out three or four things they did great before talking about what we need to work on.”

Of the benefit of working for Goodwill, “It’s a great opportunity for our team members because they get to make a decent wage and they feel important because of the buildings they work in. Team members take it to heart that they get to clean these buildings and work here. Everyone in here makes them feel like they’re at home. The federal judges treat them just like everyone else. It’s wonderful. In fact, I have one gentleman that when I do inspections they won’t even let me do one on him. The judges will say ‘No, Tom is fine. Just go away!’ So what do you do? Tell a federal judge no? It’s great to see because in other jobs a lot of them have had challenges. Then they come here and fit in and succeed and love it.”

In conclusion, people with disabilities matter and are valuable employees. They can do whatever they set their mind to do. It’s our responsibility as a community to empower people that are different from ourselves because each person has something to bring to the table. Learn more about how Goodwill of Central Iowa works to break down barriers for those in our community and how you can help. 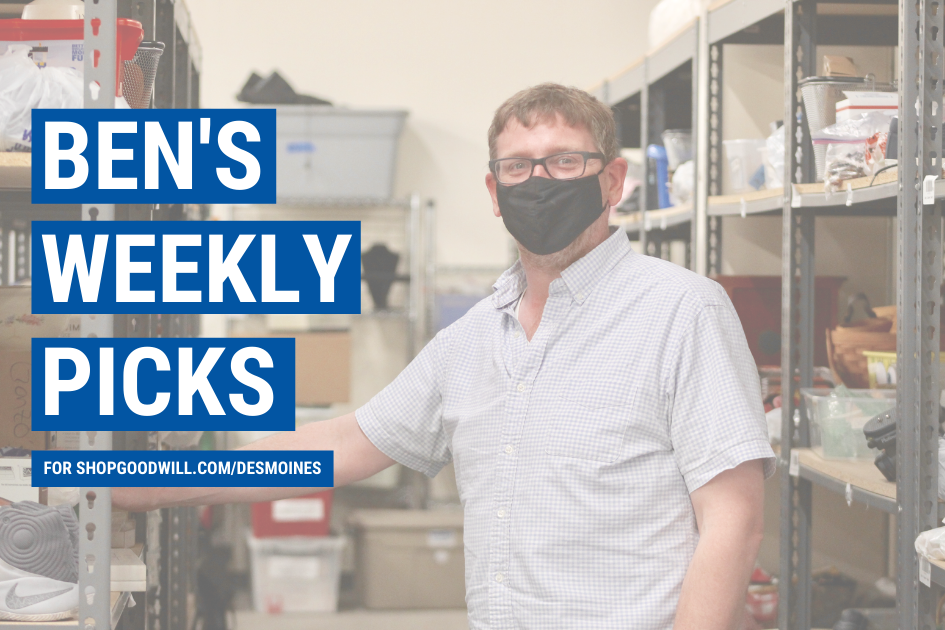 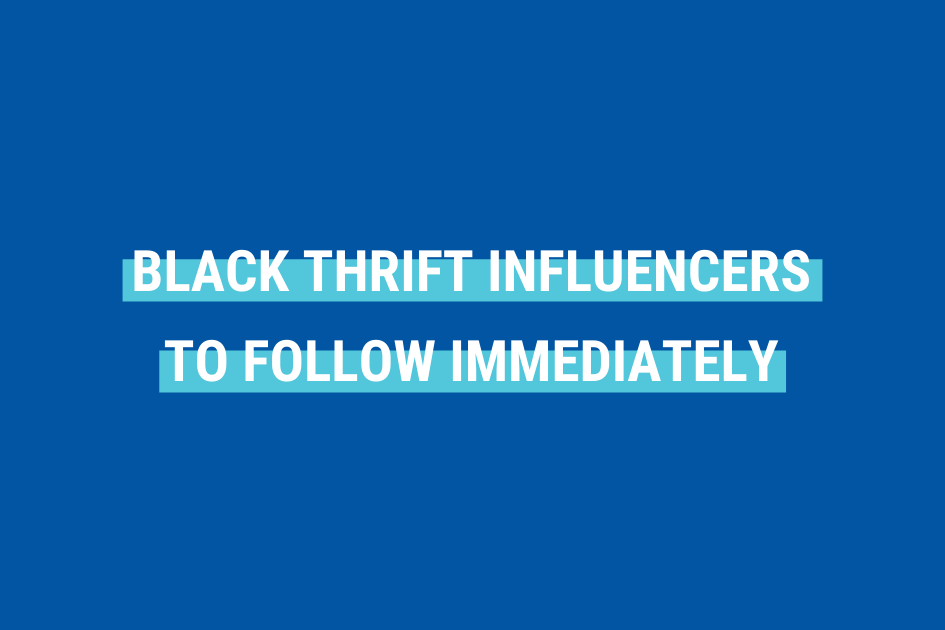