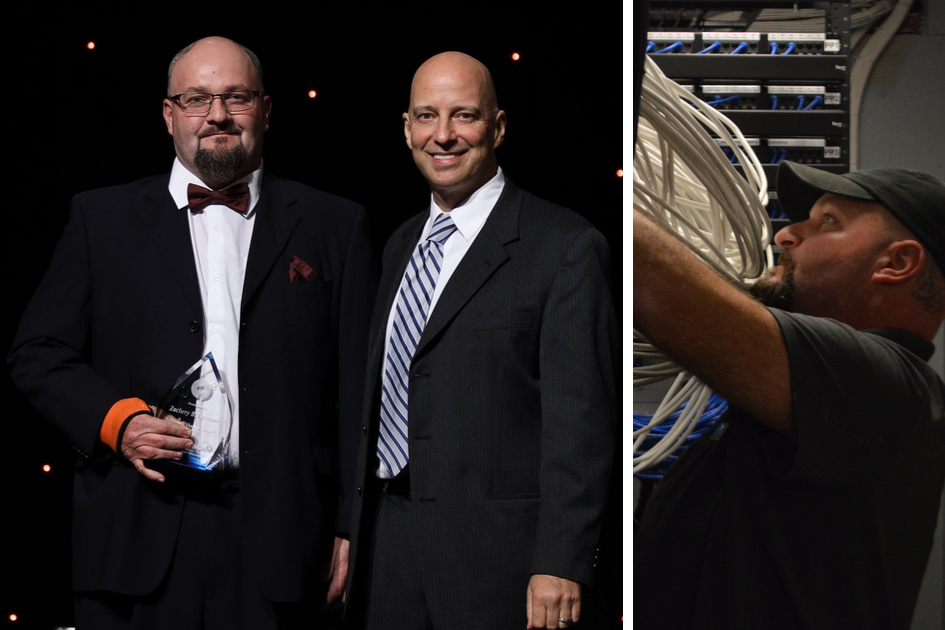 In the Staybridge Suites in Des Moines’ East Village, Zach Peterson, the maintenance engineer toils away keeping the place running. All day, he can be found hopping back and forth between the hotel’s five floors, repairing broken suite sinks, maintaining the pool machinery and fixing a room’s cable television. He’s a jack-of-all-trades, an indispensable part of the Staybridge Suites team, and has served time in prison for multiple crimes.

Zach presents an imposing figure and a shaved head full of tattoos, providing an excellent example of how looks can be deceiving.

“One of my favorite parts about Zach is if you look at him, you will most likely get a wrong and inaccurate opinion,” said Goodwill Career Specialist Ernest Phillips. “He is the most gentle and caring soul that you will ever find.”

In November 2018, Zach enrolled in CEIR, a collaborative project by Goodwill of Central Iowa, St. Vincent De Paul, the Evelyn K. Davis Center and the Fifth Judicial District. The program aims to increase work readiness and decrease recidivism among those re-entering the population following incarceration. Through CEIR, Zach earned a better understanding of himself as a professional and a better understanding of his role in the greater community.

While at Goodwill of Central Iowa, Zach received guidance in the form of emotional intelligence classes with Ernest Phillips. Emotional intelligence is being able identify what your emotions are and how you react to situations. It’s about being able to understand how to communicate your real thoughts and be able to not allow other people get you off your game. Zach also took part in Goodwill’s Food Skills Training, which taught him concrete skills and reintroduced him to the workplace.

For St. Vincent de Paul’s part in the the program, they provided Zach training on healthy relationships, financial management and tips to navigate social services.

The Evelyn K. Davis Center ran him through a fatherhood program, taught financial and digital literacy and provided him with a suit for his graduation from the program.

The Fifth Judicial District is the glue that holds everyone together. They supervise program participants as they transition back into the community and facilitate program enrollment and programming incentives.

Ex-convicts often struggle to find stable employment, as society views them as being unable to change. Zach was no exception to this, but through his new outlook on life and the connections that he earned at Goodwill of Central Iowa, he was hired by Kristen Amfahr-Cox, the general manager at Staybridge Suites. She has been exceedingly pleased with the dedication and quality work that he brings to his position.

“It’s amazing that we were able to come together and give each other a good opportunity,” said Kristen, “He’s proving himself hard here.”

On top of his newfound work stability, he spends much of his free time volunteering.

“I think it’s tied directly to the fact that he’s finding ways to give back to his community,” said Goodwill Community Outreach Specialist Justin Bogers, “He’s feeding the homeless through bicycle ministry, sponsoring individuals in AA meetings and working with the Des Moines Bicycle Collective, where he built and donated 45 bikes for kids in need.”

To no surprise of those who know Zach, he recently won an Iowa Honor Work Award, which celebrates Iowans who have overcome barriers to employment and the employers who hire them.

“He is a model human being. He works hard. He helps his fellow man,” said Ernest who helped nominate Zach, “ He is not boastful about it. He has found stability and a joy in his life. To make that transition is huge. He’s just a better human being than the rest of us.”

“Without Goodwill and CEIR, I would probably still be living in a halfway house,” said Zach, “They helped me realize that when I’m struggling, I can just breath and work through it.”

See more of Zach’s story on this video. 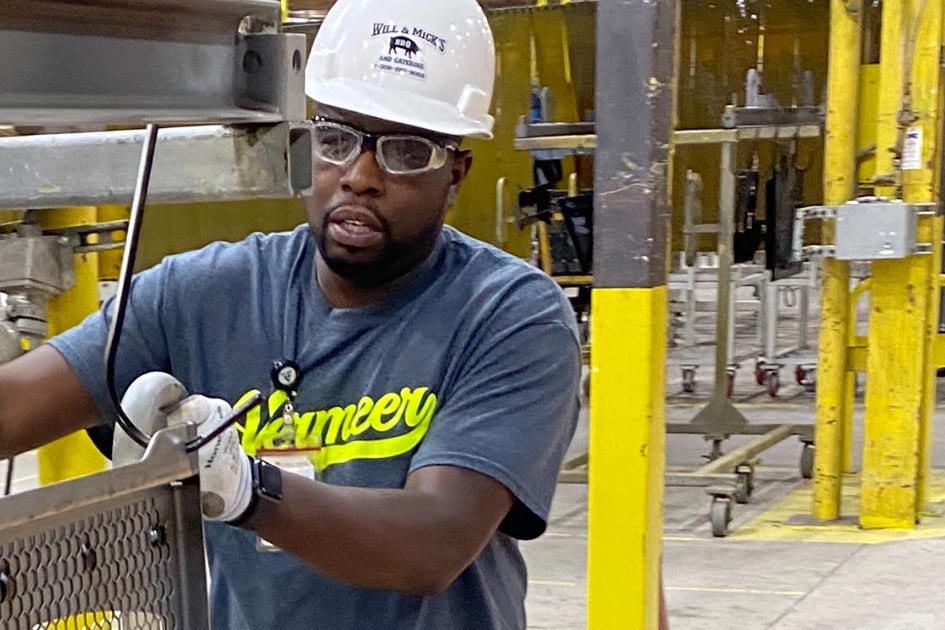 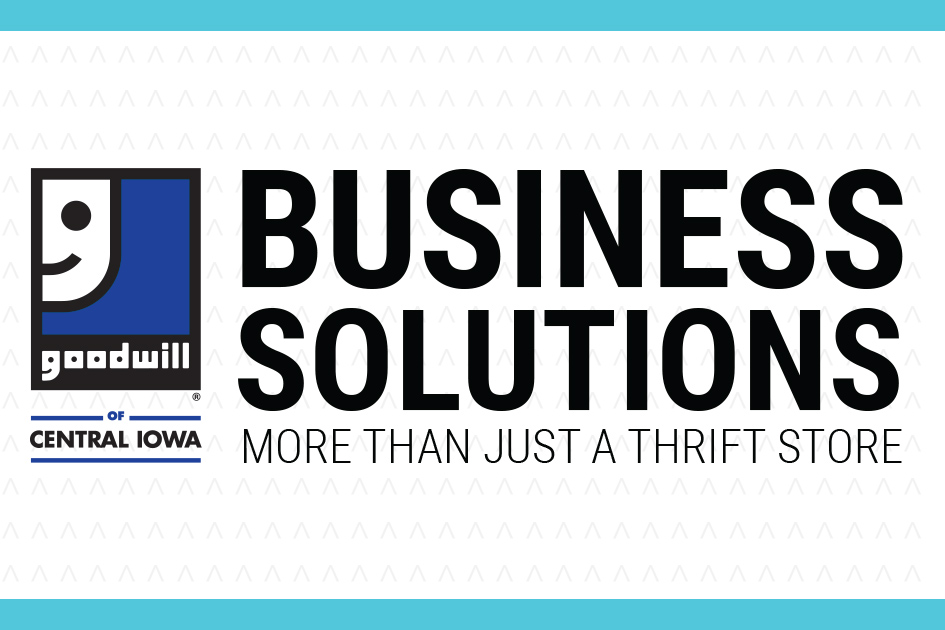 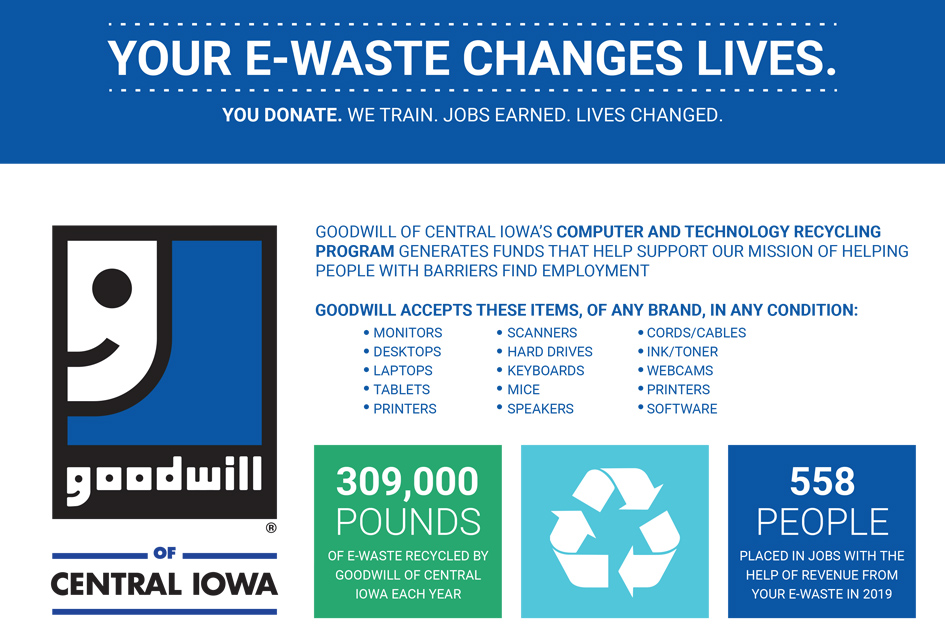