The History of Goodwill of Central Iowa

Dr. Helms, a native of Iowa, fought poverty not with charity, but with trade skills — and the chance for the poor and the unemployed to do productive work. In the 1890s there were no government programs to aid those in need.  So, Helms put a burlap bag over his shoulder and went door to door, appealing to well-to-do people of Boston to contribute shoes, clothing, furniture, anything.  Destitute men and women were put to work restoring collected goods while learning trades and sharpening skills at the same time. Income from the resale of the goods paid their wages and eventually an industrial school developed.

Goodwill Industries spreads through the U.S.

Helms begins to tour the world, telling the story of Goodwill Industries and laying the groundwork for an international movement.

Although persons with disabilities were never excluded from Goodwill Industries’ programs, they did not become the major focus until the mid 1930s. More and more concern was being shown at that time for meeting the long-neglected needs of America’s disabled citizens.

During these formative years, the Women’s Auxiliary to Goodwill was also formed for the Des Moines organization on January 24, 1958. They dedicated themselves to “public relations and promoting, fundraising, and services to Goodwill handicapped employees.” Services provided were recorded as including, “parties and dinners on special days and emergency aid, such as money for eye glasses or costly, required medicine.” In 1958, the Goodwill Auxiliary chose to follow the slogan, “To Make Others Aware – Because We Care.”

The Goodwill of Central Iowa Board voted in 1965 to launch a fund-raising campaign to erect a modern, one-story Goodwill rehabilitation center.  Because of the drive’s success, Goodwill moved into a new home at 2550 East Euclid in the spring of 1968, consisting of 50,000 square feet of offices, work space, and a store.

During these years, Goodwill also began offering “discard collection centers”, which were bins placed throughout the community to drop off donations.

A joint move by Polk County and Goodwill Industries in 1972 opened a west side facility known as Goodwill West, a 24-hour health care and residential program for persons with a psychiatric disability.  The primary objective was to provide a high level of basic health care and make available in-depth resocialization and vocational rehabilitation opportunities.

Goodwill West served an average of 102 participants annually, ranging from 18 to 70 years of age.  A number of these were enrolled in Goodwill’s vocational training and a large percentage were placed in community employment.

However, Goodwill West was phased out in late August 1980 to make way for a special program serving individuals with a chronic mental disability.

In January of 1990 we moved into a 40,000-square-foot building at 4900 NE 22nd Street.  At this time Goodwill of Central Iowa had 14 stores; two stores in Des Moines and one each in Urbandale, West Des Moines, Ottumwa, Ames, Boone, Newton, Marshalltown, Iowa Falls, Ankeny, Knoxville, Waukee and Indianola.

In February 1996, a 22,500-square-foot addition was completed. This included 17,500 square feet for work stations and 5,000 square feet for a child daycare center and two classrooms.  With this expansion, Goodwill was able to serve at least 100 more individuals per year.

In 2002, the Points of Light Foundation in Washington, D.C., unveiled a new national monument, and its first honoree on the Extra Mile Pathway was the Rev. Edgar J. Helms. Also in the first group were Clara Barton, Martin Luther King Jr. and Susan B. Anthony. The pathway of monuments honors private citizens who create solutions to serious social problems.

In March 2016, Goodwill headquarters moved to 5355 NW 86th Street in Johnston into a 146,000-square-foot building.  The move was necessitated by construction of a ramp off of Interstate 80.  The new headquarters includes a new retail store and donation center, a new Career Connection Center offering free service to anyone needing assistance in seeking employment, our warehouse, as well as space for administrative functions. This larger space has allowed Goodwill to be more efficient in operations and to pursue new ways to serve individuals and the community.

Goodwill of Central Iowa is a social enterprise, using a donated goods retail infrastructure from 19 stores to fund programming that improves the quality of life for anyone facing a barrier across central Iowa. Through workforce development programs, the organization is dedicated to inspiring all individuals to achieve independence through meaningful employment, believing that by improving lives, we improve our communities. In 2019 alone, Goodwill of Central Iowa served 6,779 individuals through mission programming, including placing 558 in employment. In the last 10 years, it has served 37,000 Central Iowans, with more than 5,000 placed in jobs.

Learn more about Goodwill of Central Iowa’s services today.
Visit a store near you to support our mission. 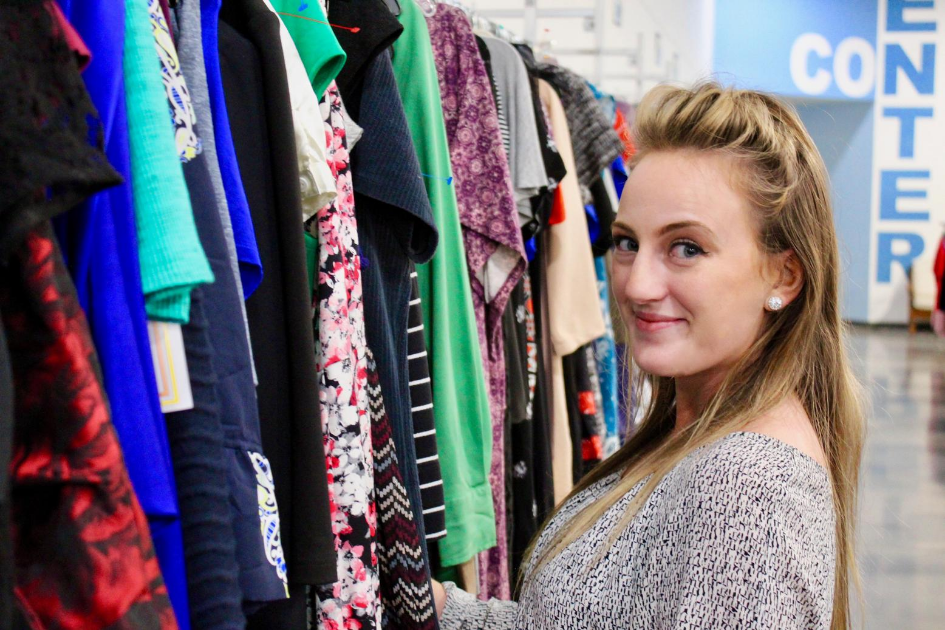 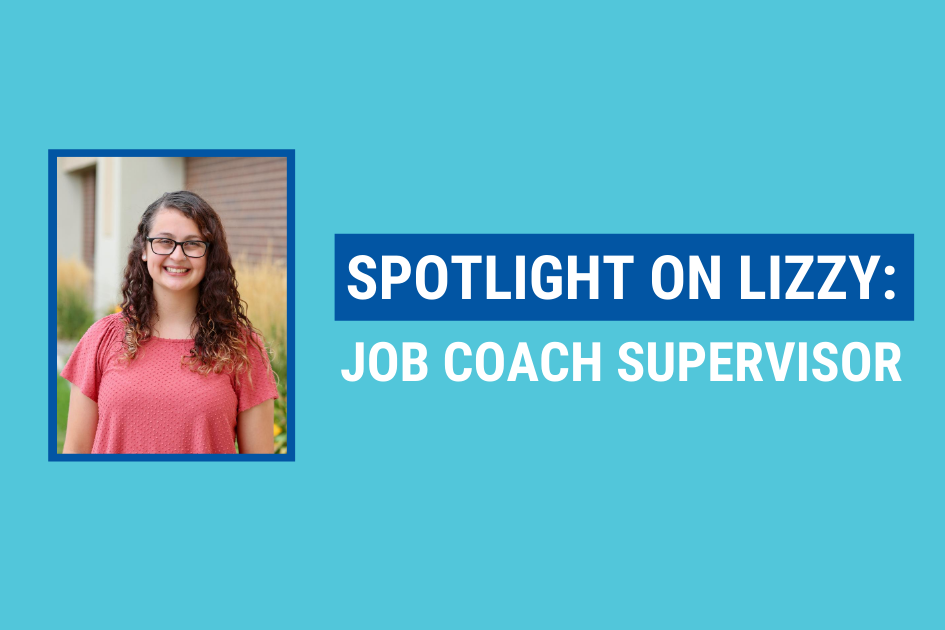 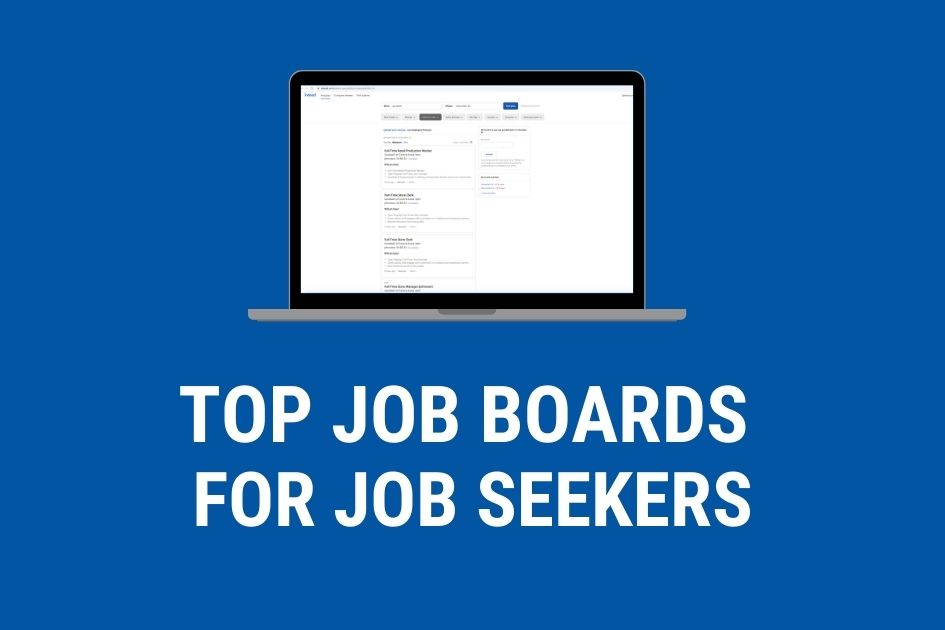