Warehouse to Wisdom: A Journey Toward a Second Chance 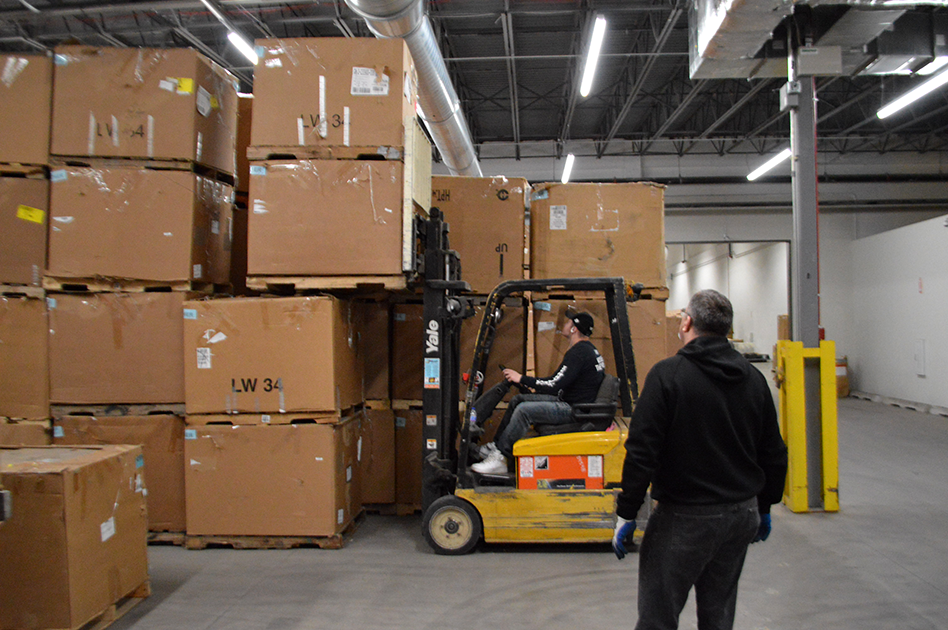 Goodwill of Central Iowa’s Warehouse Packaging and Logistics skills training program provides individuals with an understanding of operations in a warehouse and production environment. Participants also have a chance to learn how to operate commonly used warehouse machinery such as forklifts. The goal of the program is to give participants experience and confidence in their abilities in order to secure community employment upon completion.

Utilizing the cohort model, all participants start and finish training at the same time. This design allows each individual an opportunity to bond with a fellow trainee through sharing life experiences and reinforcing learnings through mentorship.

In a recent training group, Rob and Kaleb were two members who wholly embraced this idea. Both enrolled as part of Creating Excellence in Re-Entry (CEiR), a collaborative project by Goodwill of Central Iowa, St. Vincent De Paul, the Evelyn K. Davis Center and the Fifth Judicial District that aims to increase work readiness and decrease recidivism among those re-entering the population following incarceration.

Kaleb is a young man who should have never been in this position. He’s good-natured and very good-hearted. He’s inquisitive and ready to take every opportunity that life offers him. Kaleb made one wrong choice where he had no idea of the consequences and he’s paid for it. In looking for a role model, he quickly found Rob.

Rob is reserved but he’s not afraid to tell you what he thinks. He came into the program with a wide variety of work experience that benefited the program. Whenever John Hasstedt, the Goodwill skills training instructor, needed to lean on someone to complete a task, Rob was his guy. This often presented the opportunity to practice a new passion of Rob’s: mentoring.

“While I was incarcerated, I did a lot of reading, some self-help books,” he shared. “I wanted to feel like I’m paying back society for what I fell short of and just try to change lives in a positive way.”

In their first week of training, Rob took notice of Kaleb working through an issue. He asked John if the two of them could work together whenever possible, so he could keep an eye on Kaleb.

“He didn’t really have a father figure growing up. I saw that and it was easy to take him under my wing,” said Rob.

The two were fast friends and quickly became inseparable. Often, you would see them working through a warehouse order, with Rob grilling Kaleb about something they learned from a recent lesson. When Kaleb had a job interview, Rob spent the whole day quizzing him to make sure that he was prepared. Kaleb earned a big respect for Rob, for all of the right reasons.

“He tries to look out for my best interests,” said Kaleb. “I would have been alone without him. It means a lot.”

In the skills training program, John creates an environment where participants can grow as individuals. He has proven over and over again that he genuinely cares about each and every person he teaches. He cares about their well-being, their success and their ability to change their lives. He teaches them to have patience and how to stay positive.

“I work with these guys to obtain longstanding employment and hopefully in that process, get them to appreciate themselves and understand that they’re not alone,” he shared.

With ease, John can merge high concepts like patience and leadership with hard skill experiences. In one instance, John had Kaleb and another participant consolidate rows of crates to make room for a new shipment. They had to take a row of boxes stacked four high and relocate them. They did this in an incredibly tight space, which included a support beam with a live wire. John had Rob direct the other participants who were operating the forklift. Whether Rob was aware of it or not, he was gaining valuable experience. He exercised his mentoring skills as he advised and guided the other trainees through the project.

The training provided Rob with an arena to practice his leadership abilities, something he plans on carrying into the future. He intends to move to Connecticut, where his family resides, and start his own nonprofit to mentor disadvantaged youth.

As for Kaleb, the program helped him regain his work ethic and his confidence. On top of that, he graduated the program with a set of industrial skills that he used to earn a job with Seneca Companies. His enthusiasm for the job was palpable.

“It’s a career and something that I had never seen possible in my life with my history,” Kaleb shared.

At the cohort’s graduation ceremony, emotions were high. Rob’s mentorship with Kaleb was often discussed by the staff and providers that had the opportunity to work with the class. And when Goodwill Outreach Specialist Justin Bogers asked the attendees to stand if they planned to help the participants on their continued journey, the standing ovation forced both Rob and Kaleb to fight back tears.

“I was lost, and if it wasn’t for this program, I don’t think I would have found out who I was or what I wanted to do,” Kaleb shared. “This life is going to be very beautiful. And I couldn’t have done it without this program.”

When you donate and shop at Goodwill of Central Iowa, you make successes like these possible. In fact, 85 cents of every dollar earned in our retail stores and through shopgoodwill.com goes to support our mission, improving the quality of life for all individuals, providing skills training and helping people find jobs. Find the location closest to you. 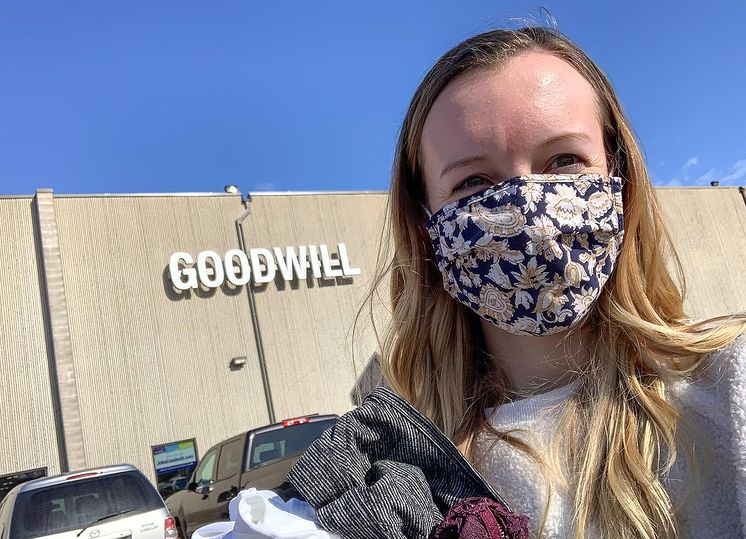 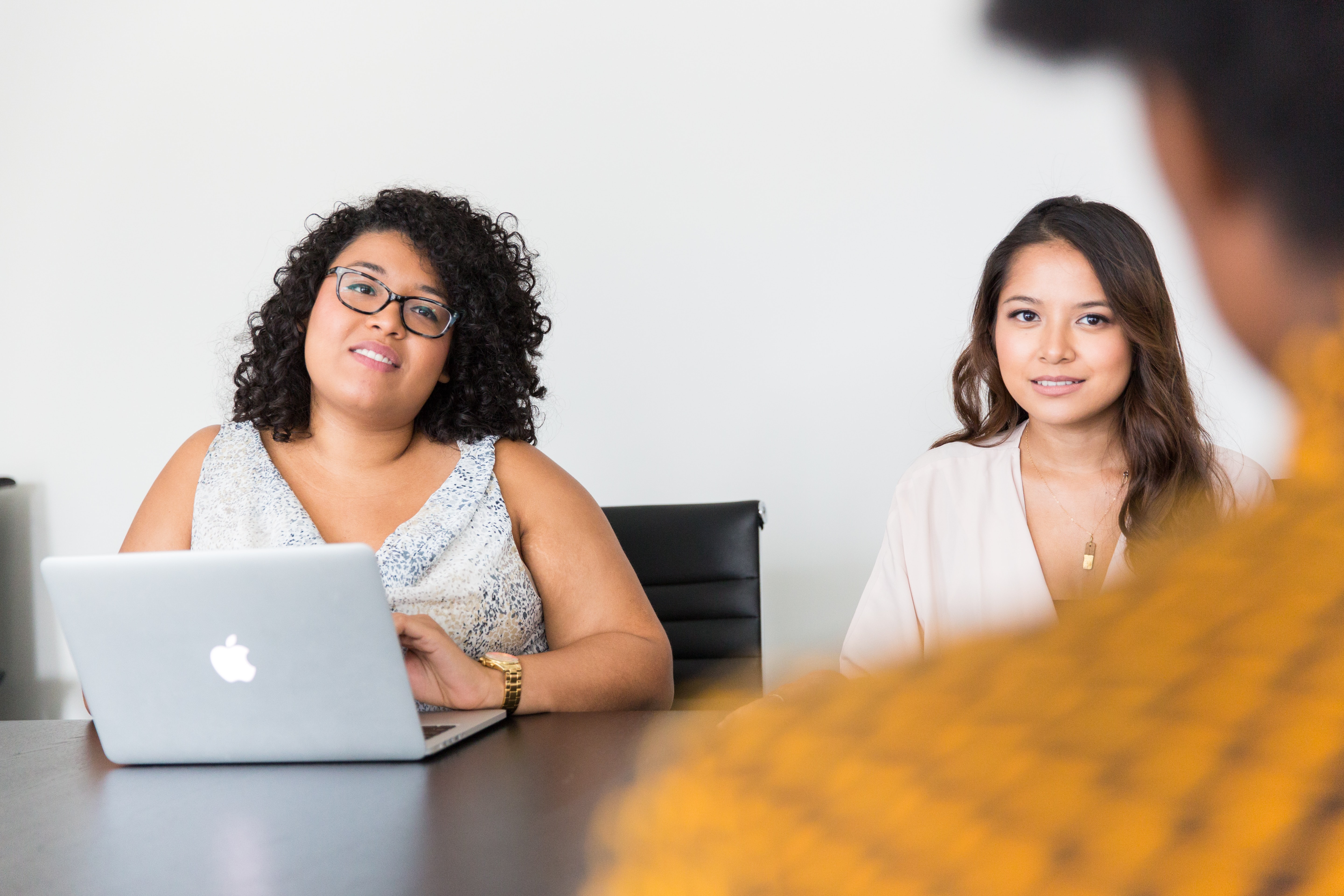 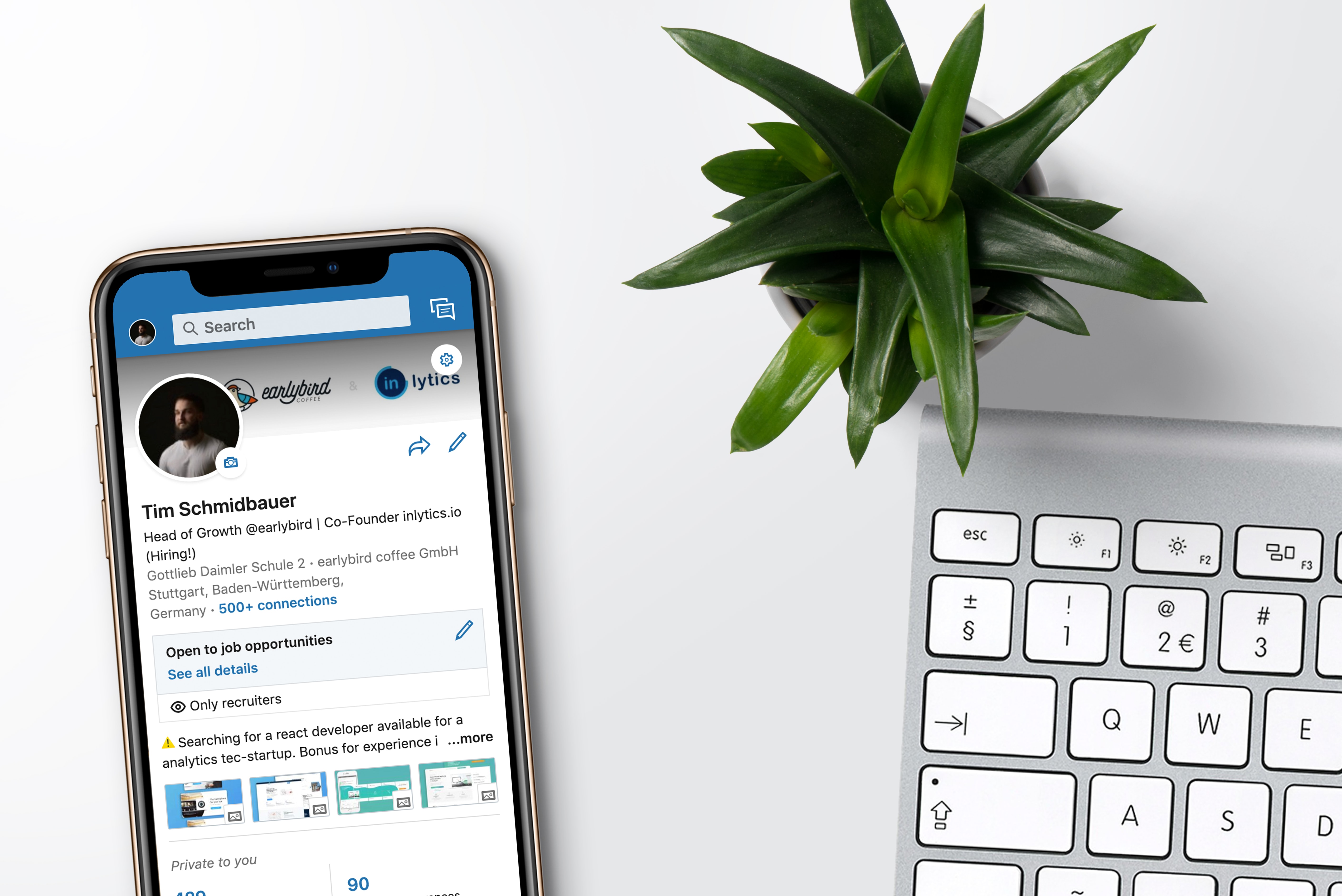 How to Make a Stellar LinkedIn Profile